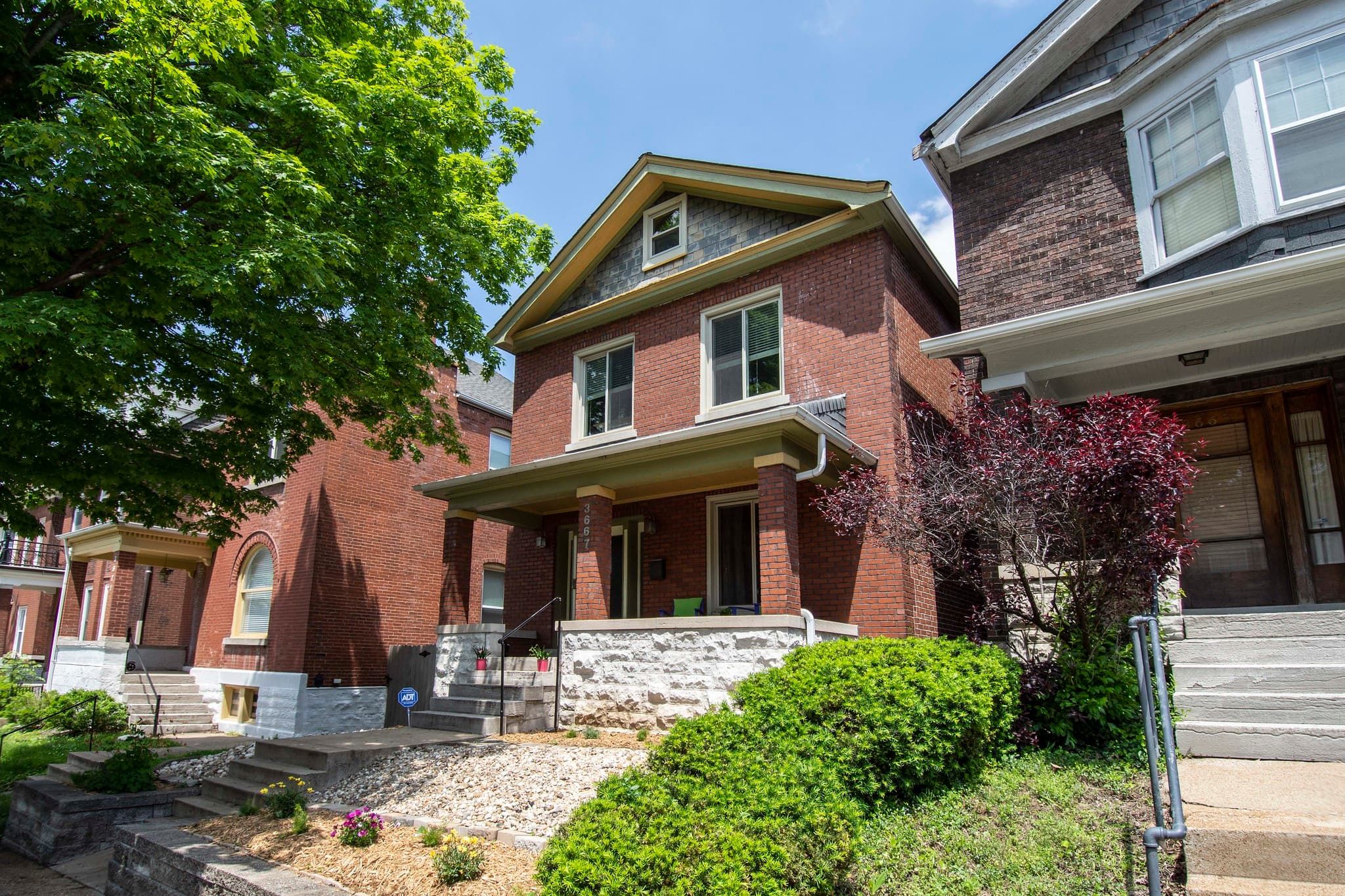 The Tiffany neighborhood, as well as present day Shaw and Botanical Heights neighborhoods, were originally part of the common fields laid out by the French stretching west of Grand. With the completion of the Grand Avenue Viaduct in 1890 and electrified streetcar lines by the turn of the century, the area was transformed into a middle-class commuter suburb. The Tiffany neighborhood takes its name for one of these streetcar lines, called the Tiffany line, which connected transit offices and shops at 39th Street, then called Tiffany Street, and Park with Chouteau Avenue.

This is a quaint neighborhood in both area and residential capacity, as most of the Tiffany neighborhood is comprised of the St. Louis University Medical Center including Cardinal Glennon Children's Hospital and SLU hospital. The north end of Tiffany is largely industrial, and is the site of the former Pevely Dairy.