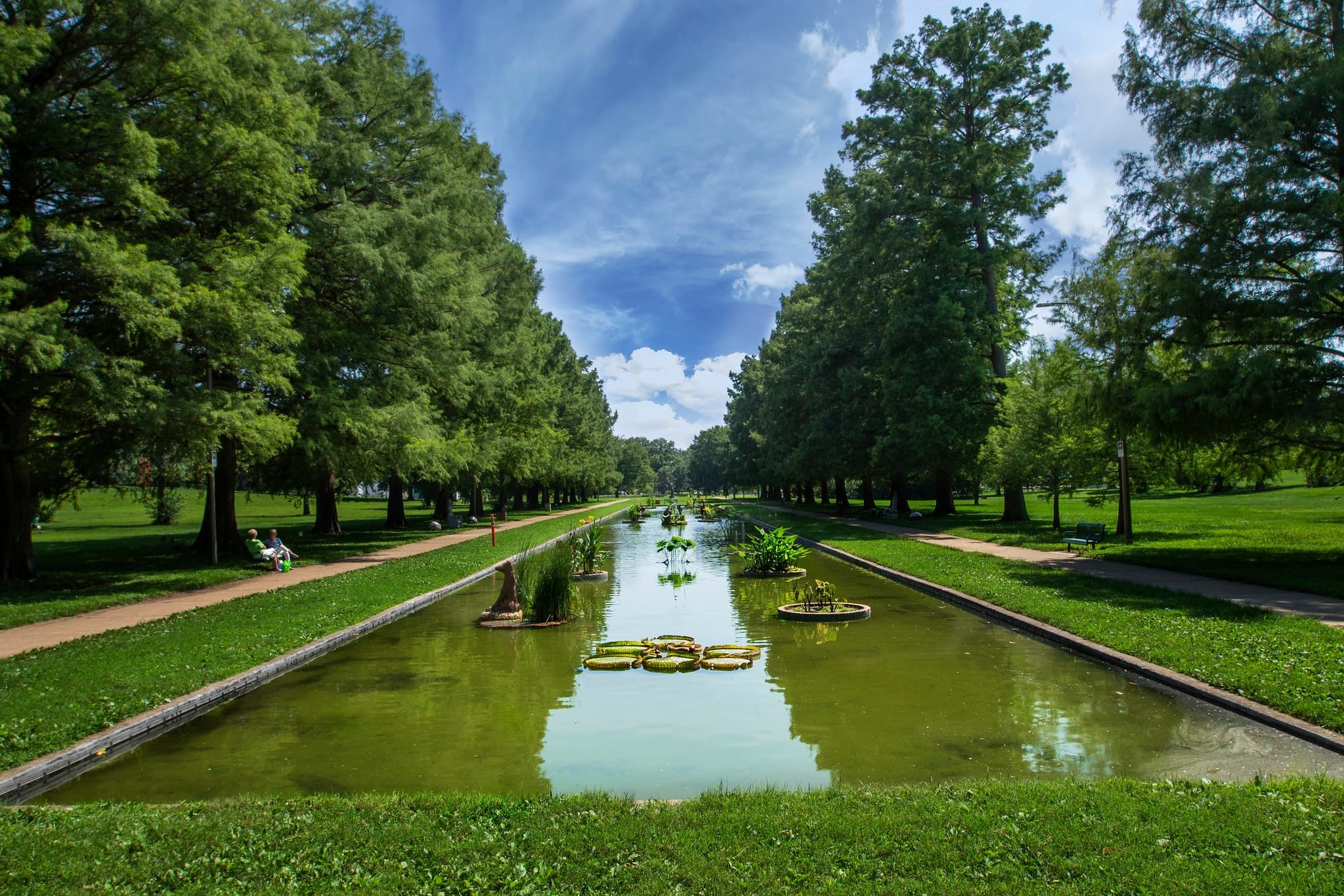 "Country living in the city", St. Louis Hills is situated on the southwest border of St. Louis between Hampton, Chippewa and the River Des Peres. Anchored by the beloved Ted Drewes Frozen Custard and two gorgeous parks (Francis and Willmore), there's much to adore about this storybook neighborhood.

St. Louis Hills still holds distinction as the last, large subdivision created in the city. It is known for its rich history and tradition, and is often considered one of the most immaculate neighborhoods in the city.