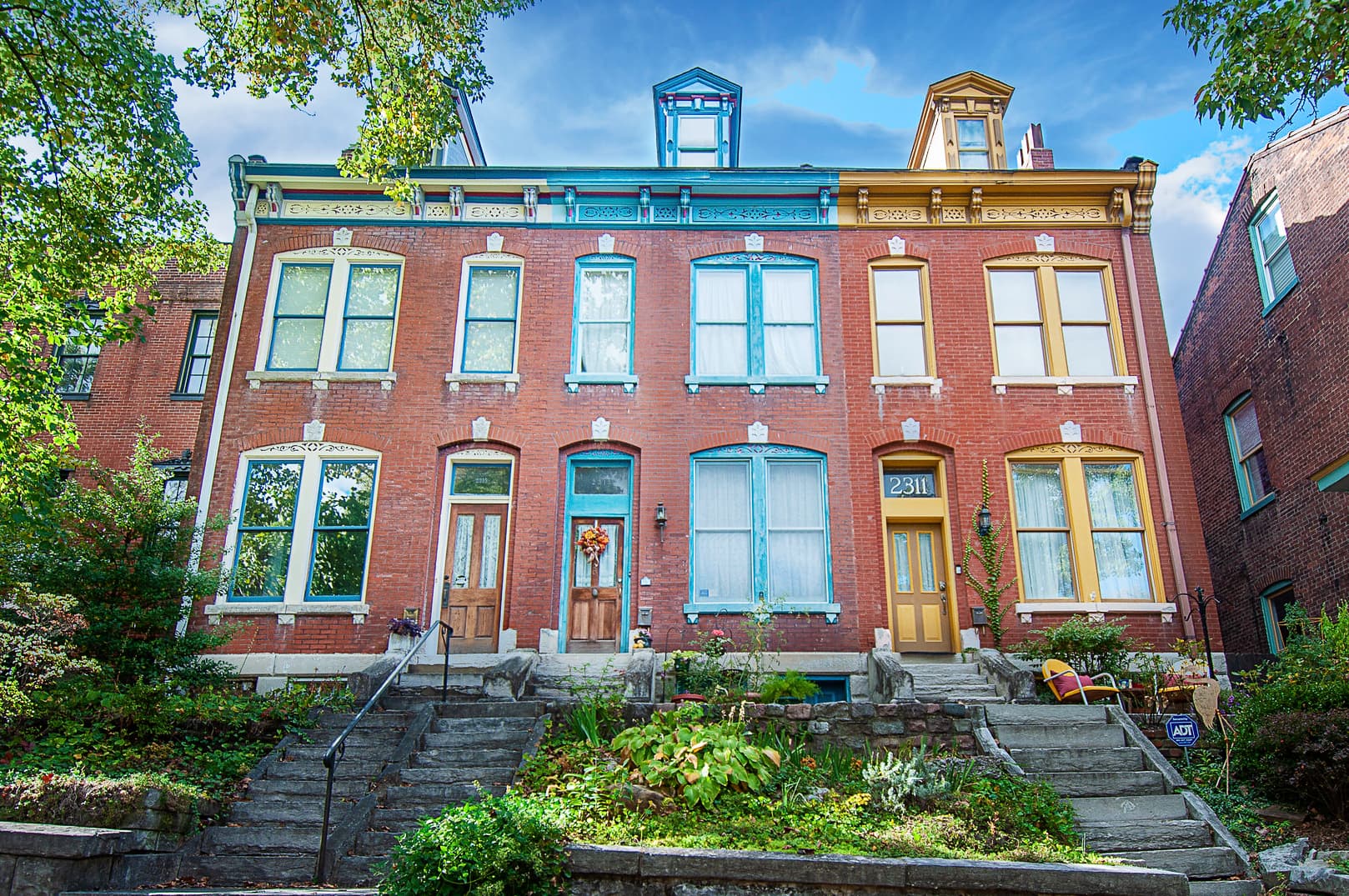 The Soulard neighborhood is a culturally-diverse community located less than two miles south of downtown St. Louis. The area is named for Antoine Pierre Soulard, a pioneer Frenchman who first came to the area in the late 1790s as a surveyor for the King of Spain.

Soulard is one of the oldest parts of the city with original housing stock dating from the mid- to late-1800s and exhibiting a range of architectural styles that include Second Empire, most identifiable by the characteristic Mansard roof. Residents of the area will enjoy year-round shopping at the treasured Soulard Farmer's Market (one of the largest West of the Mississippi) and, of course, the city's annual Mardi Gras Parade.