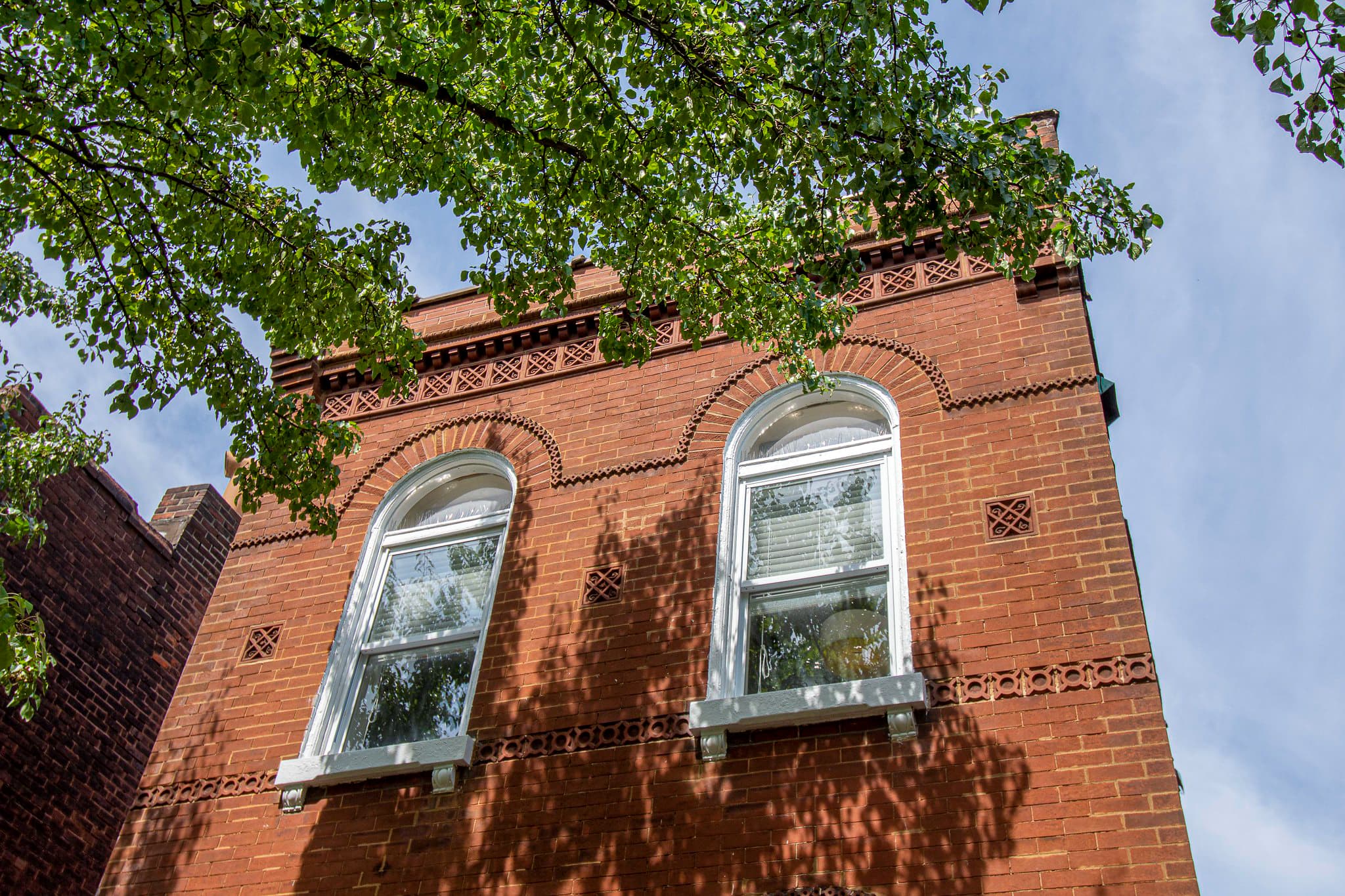 Established in 1816 as the Village of North St. Louis, the area now known as Old North St. Louis has seen many changes. The neighborhood is gaining a reputation as a model for effective community-based revitalization after overcoming a long period of decline.

By early 2004, the neighborhood was recognized by St. Louis Magazine as one of the city’s best places to live in its “up-and-coming” category.