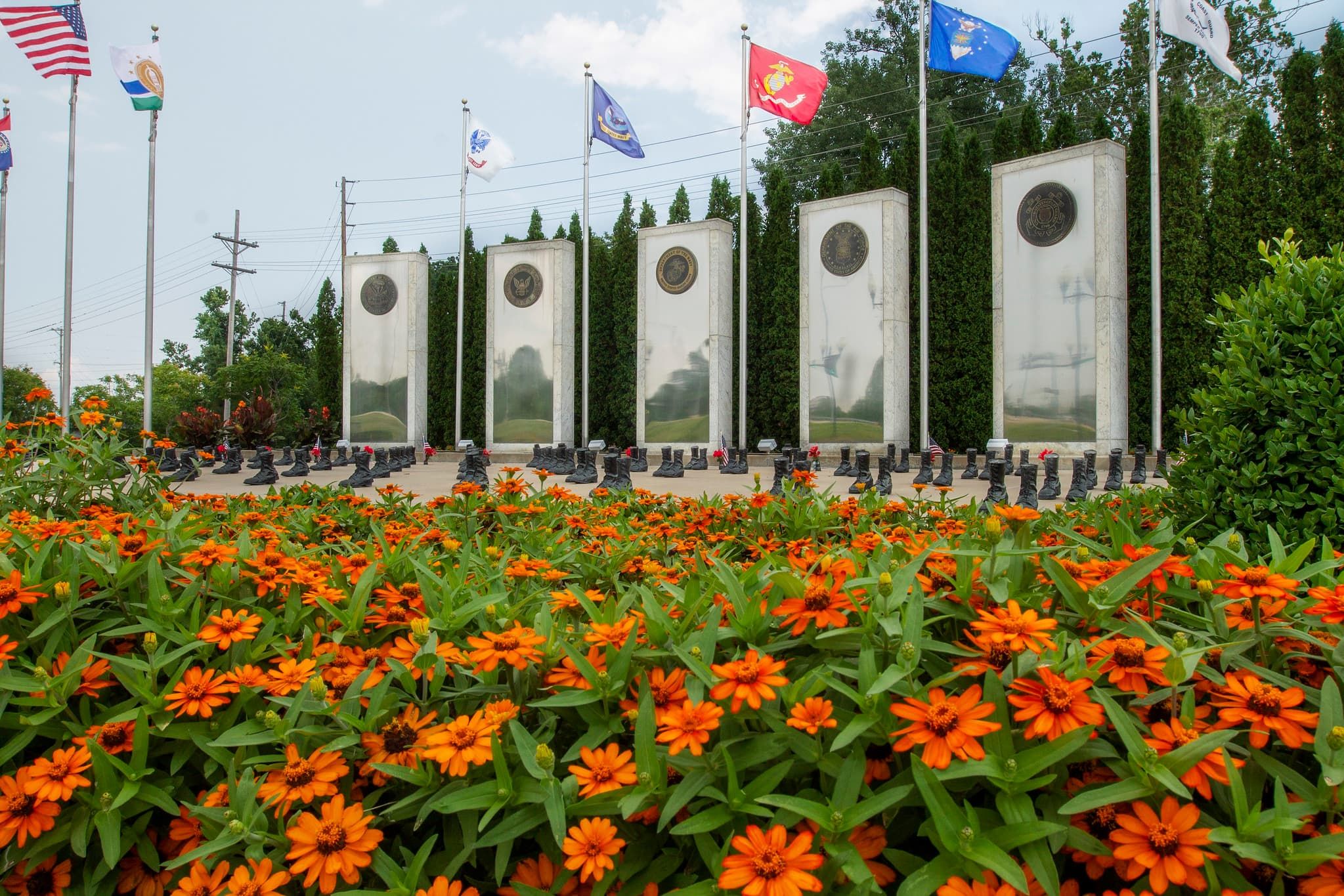 O'Fallon is a city along Interstate 70 and Interstate 64 between Lake St. Louis and St. Peters in Saint Charles County, Missouri. It is part of the St. Louis Metropolitan Statistical Area. As of the 2010 census O'Fallon had a population of 79,329, making the city the largest municipality in St. Charles County and seventh largest in the state of Missouri.