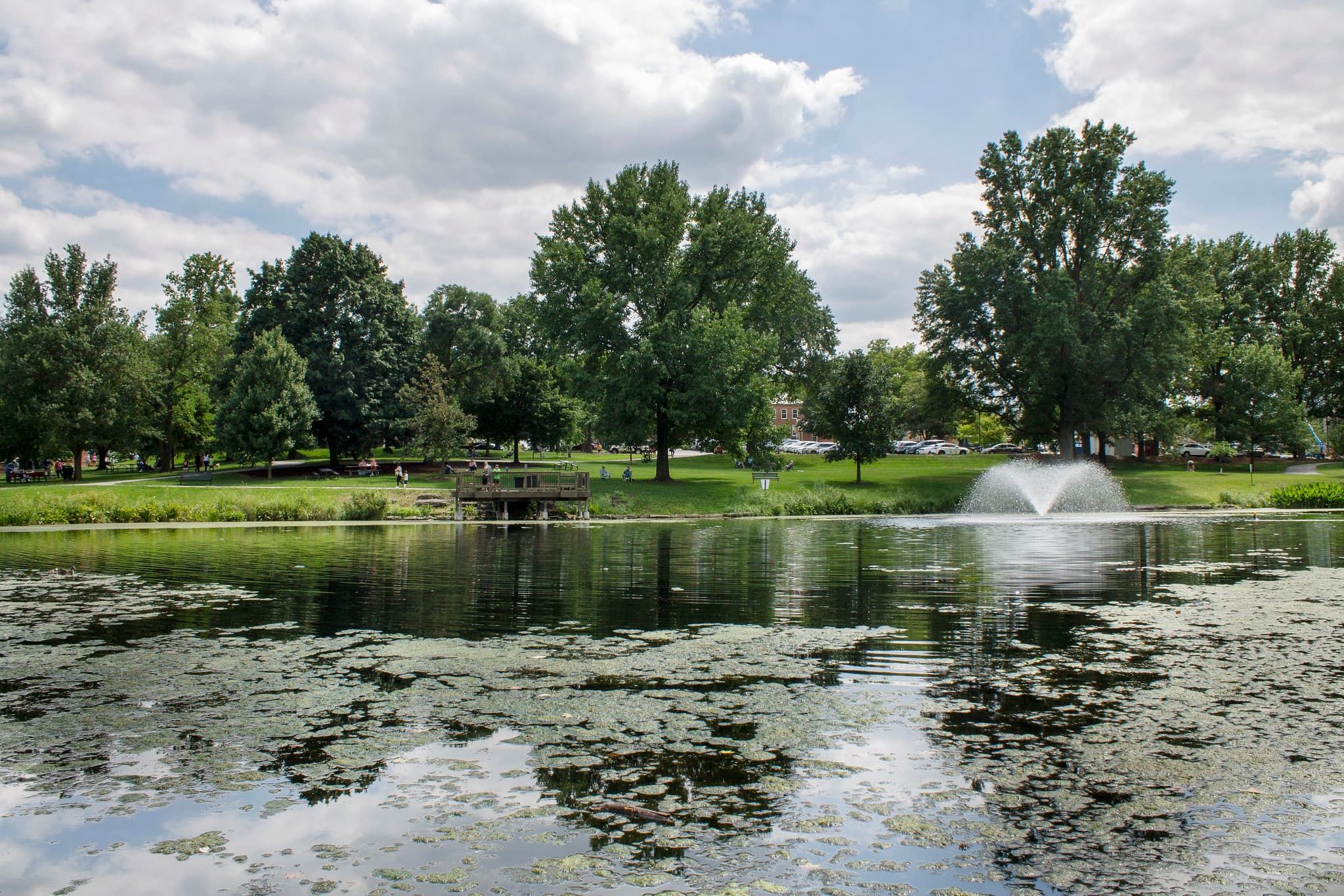 A french term meaning "of the Fathers", Des Peres may seem an unlikely moniker for a city settled largely by German Immigrants. However, the name was attached to the area long before the town of Des Peres was formed in 1934.

Loosely defined by the intersection of Manchester and 270, today Des Peres is an established suburb of west St. Louis County home to tree-lined neighborhoods, beautiful parks and the West County Shopping Center.